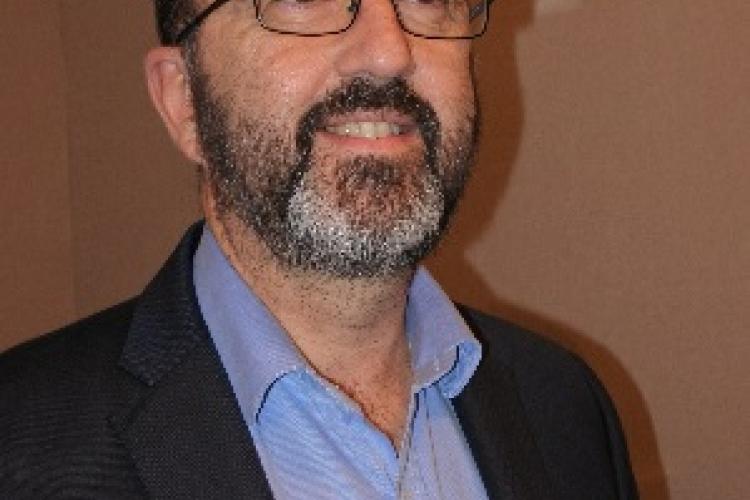 Gilles Cogny has taken over from Eric Cothenet as Director General of Akiolis. He has been with Akiolis for the past 11 years and brings a wealth of experience and a hands-on approach to the role.
Having joined the Group as the manager of Atemax's Vénérolles plant in 2006, he moved to St-Langis where he spent five years as plant manager, before becoming part of the management committee as Atemax Director of Operations in 2012. Following the merger of the Atemax and Soleval management teams in 2015, he was appointed Group Director of Operations.

Gilles is an engineer by trade and has spent his entire career within industry, accumulating 12 years of experience at the sugar manufacturer Béghin-Say in the north of France, followed by six years with the rum distillery operation of the Chevrillon Group. ​