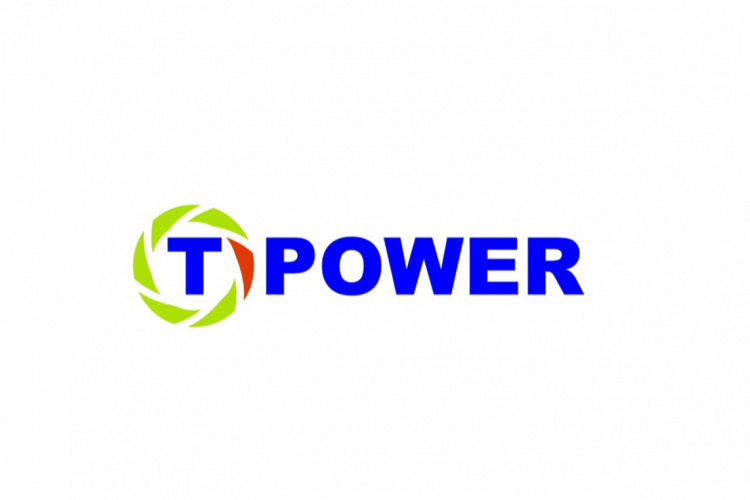 T-Power was founded in 2005, with Tessenderlo Group as one of its original three shareholders. After completion of the development program, the T-Power 425 MW gas-fired combined cycle power plant (CCGT) located in Tessenderlo was built and commissioned in 2011. Thanks to its high efficiency and flexibility, the T-Power power plant is one of the most competitive gas-fired power plants in Belgium and the broader interconnected electricity trading area. T-Power operates as a project-financed Independent Power Producer, and we get our revenues through a 15-year gas-to-electricity tolling agreement with the RWE group. After several changes in shareholding over the years, Tessenderlo Group acquired 100% of T-Power in October 2018 by purchasing the shares held by the remaining shareholders. ​

​Focus on the efficiency and availability of the existing assets.